The international Congress of ‘Europe Christi’ movement took place under the motto ‘Open the door to Christ’ on 19-23 October 2017.

Lithuania and the Vilnius region were represented by the Member of the European Parliament, leader of the Electoral Action of Poles in Lithuania-Christian Families Aliance, Valdemar Tomaševski.

During the IV Congress session at the Cardinal Wyszyński University in Warsaw, the panel discussion on ‘At the European table of values: memory and identity – the source of hope’ took place. Valdemar Tomaševski was one of the speakers on the topic. He stressed that fundamental Christian values, despite numerous problems, are still present in the consciousness of many Europeans. He mentioned specific examples when evangelical injunctions are being accomplished in social or political lives. This happens, for example, in the Vilnius Region, where local governments of the Vilnius district and of the Šalčininkai district adopted the Act of the Enthronement of Christ the King and 100% of school children participate in religion lessons.

Sunday Mass was an important part of the Congress. It took place in the Church of the Immaculate Conception of the Blessed Virgin Mary in Warsaw and was celebrated by Robert Cardinal Sarah, Prefect of the Congregation for Divine Worship and the Discipline of the Sacraments. The sermon was preached by Archbishop Henryk Hoser.

At the end of the Congress, participants turned to all the Christians in Europe – ‘Let’s count ourselves!’. They also applied for the inclusion of St. John Paul II to the patrons of the Old Continent.

The ‘Europe Christi’ movement, which was founded on the initiative of the Priest Pralate Ireneusz Skubiś 1,5 year ago, is growing rapidly and involves more and more countries and nations. 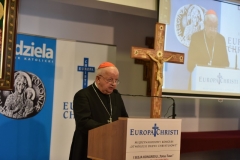 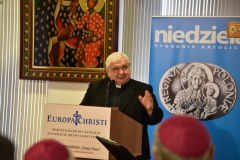 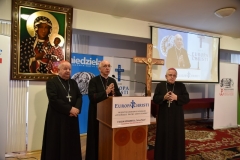 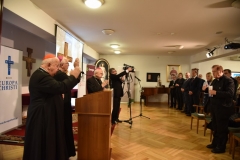 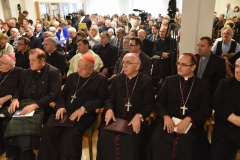 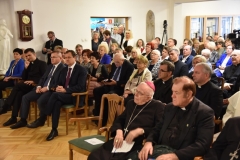 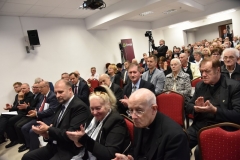 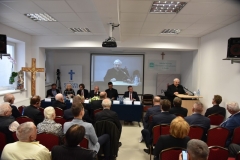 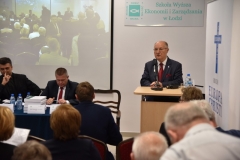 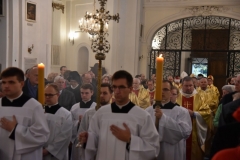 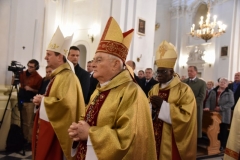 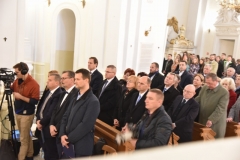 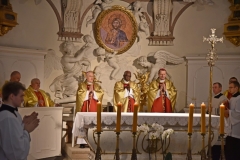 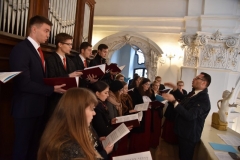 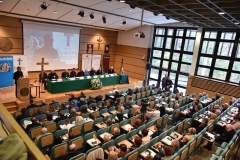 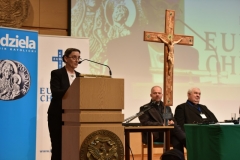 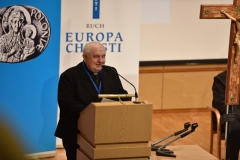 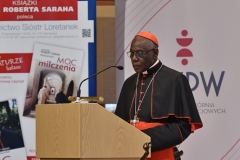 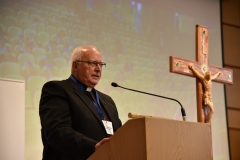 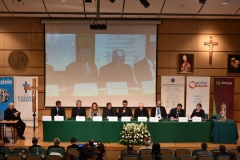 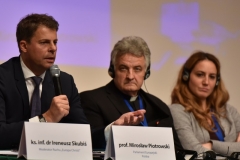 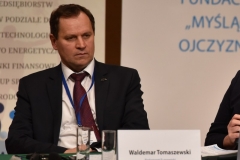 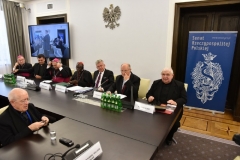 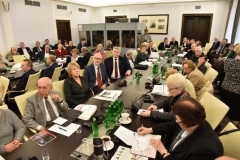 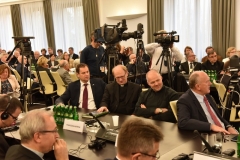 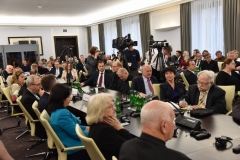 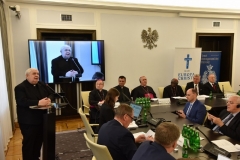