Europa Christi in the European Parliament

International Movement Europa Christi together with the Father Ireneusz Skubiś, Ph. D., founder and moderator of the Movement, and the Members of the European Parliament Valdemar Tomaševski and Mirosław Piotrowski has organised a conference ‚Open the Door to Christ’ in the European Parliament in Brussels. Among the speakers there were the following people: Father Ireneusz Skubiś, Ph. D., Members of the European Parliament Urszula Krupa, Valdemar Tomaševski, and Mirosław Piotrowski, Priest Jarosław Krzewicki, Ph. D., editor Włodzimierz Rędzioch, Bogusław Rogalski, Ph. D., editor Mariusz Książek, and Priest Mirosław Sitarz, Ph. D. from Catholic University of Lublin.

Europe is in a great crisis of values, it is losing its identity and civilization mission. The Union broke with the ideas that were at its origin, the symbol of the Marian stars on its flag has been forgotten – these are just a few of the problems that were raised during the conference ’Open the Door to Christ’ in the European Parliament in Brussels.

Having in mind the need to return to building Europe on the foundations of the Gospel, MEPs from the ECR political group – Valdemar Tomaševski and Mirosław Piotrowski – organised a very special conference ‘Open the Door to Christ’ in the European Parliament in Brussels. Christian roots are for Europe like food and oxygen. Europe needs a great reform.

‘Real Europe is Europa Christi – Christ’s Europe,’ stressed Father Ireneusz Skubiś, ‘I would like Christ to come back to Europe and receive a passport, because He must have this passport. Nowadays Christ often has no admission in today’s Europe and we must realize this,’ said Father Skubiś.

‘We all know, that the European Union has been going through a crisis for many years, and it is in terms of identity as well as functionality. (…) We take responsibility for socio-political activity. We want to hear the opinions of clergymen, but also of laypeople,’ added Piotrowski.

MEP Valdemar Tomaševski talked about Lithuania as an example of Christians’ participation in political life. ‘I have presented these important aspects of our activities, submitting bills, caring for Christian values also in political life, as well as directing people to responsible positions, with the intention of being strong in their faith. And we do it in Lithuania. We were able to succeed,‘ said Tomaševski.

‘Christianity and the Gospel should become a continuation of a new and modern Europe,’ underlined Krupa, ‘Turning away from the Christian roots of Europe, of course, strikes many spheres, including a family, and destroys personality, destroys normality,’ the MEP continued.

As Priest Jarosław Krzewicki noticed, Movement Europa Christi has a historical role to fulfil. ‘There is an opportunity to look for each other in Europe, which has become pluralistic. We do not feel this in Poland, but when we go to the West, we see how much we feel lost in this society, which ceases to live according to Christian values, ceases to refer to Christ,’ said Krzewicki.

Bogusław Rogalski, Ph. D., drew attention to the fact that nowadays we are dealing with another Islamization carried out by Muslims. They find the ideological void in Western Europe. The void that was created as a result of local society turning away from Christian values, which are, after all, the foundation of Europe. Without understanding this truth, without returning to the roots and values, the wave of new Islamization cannot be effectively stopped. Europe was strong and resisted Muslim invasions when it was based on values and deeply rooted in Christianity, when it was strong in its spirit,’ said Rogalski.

A very clear voice came from Brussels stating that the EU has no future without Christian values. Today standing up to these values is a major challenge and at the same time a major task for the residents of the Old Continent. It does not mean much today that the fathers of a united Europe, Robert Schuman, Alcide De Gasperi and Konrad Adenauer were deep believers, exemplary Christians. Nowadays the Union requires a great reform that will help it to overcome the crisis of values and return to its roots. Europe is a Christian culture of two thousand years, a civilization that leads to real material and spiritual development. We should remember that. Today we need courageous people, courageous politicians who want to bring back to life the work of the fathers of the European Community based on Christian principles and values. Such a voice went to the world during the Europa Christi conference in Brussels. 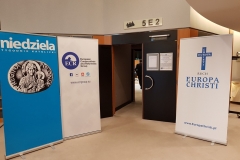 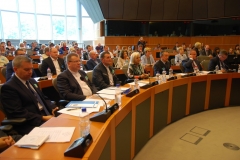 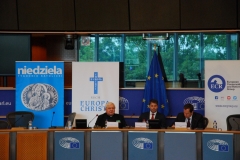 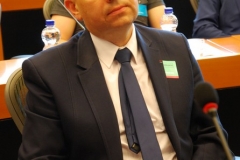 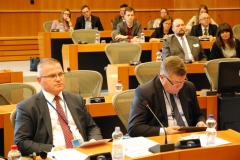 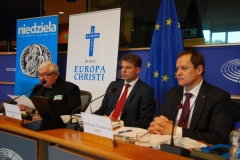 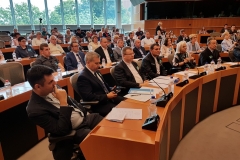 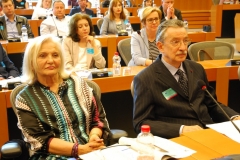 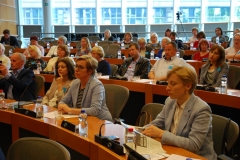 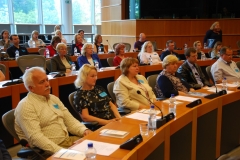 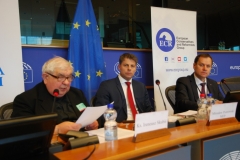 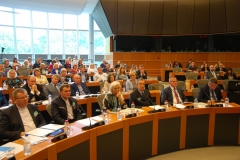 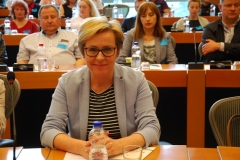 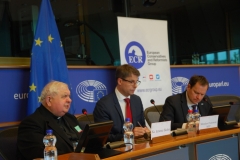 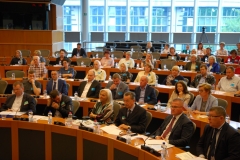 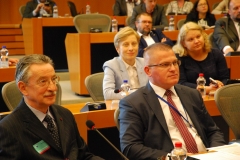 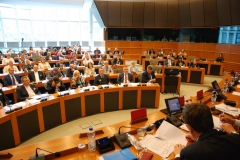 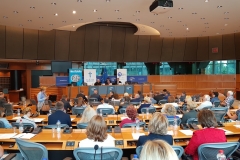 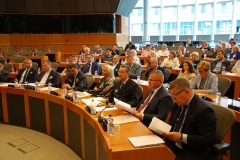 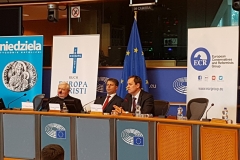 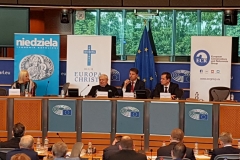 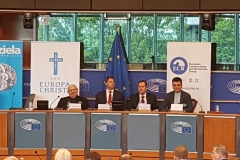 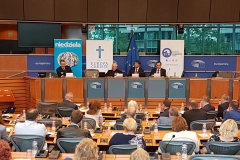 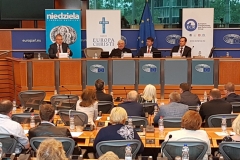 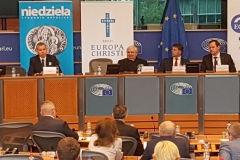 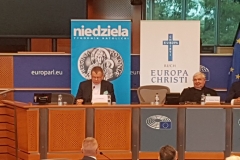 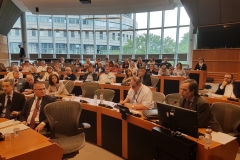 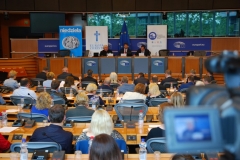